Find a Home With Christine

I take great pride in my ability to deliver outstanding results. And my satisfied home buyers and sellers can attest to that. That’s what makes me more than just another real estate agent. It means I do not only have the expertise to see your purchase or sale through from start to finish, I'm here for you from then on for any needs that might arise. It’s an ongoing commitment to excellence that delivers maximum peace of mind.

Search your area and find a home that's perfect for you, and we can help you buy it.

Our team of experts will give you a price estimate on your house and help you list it. 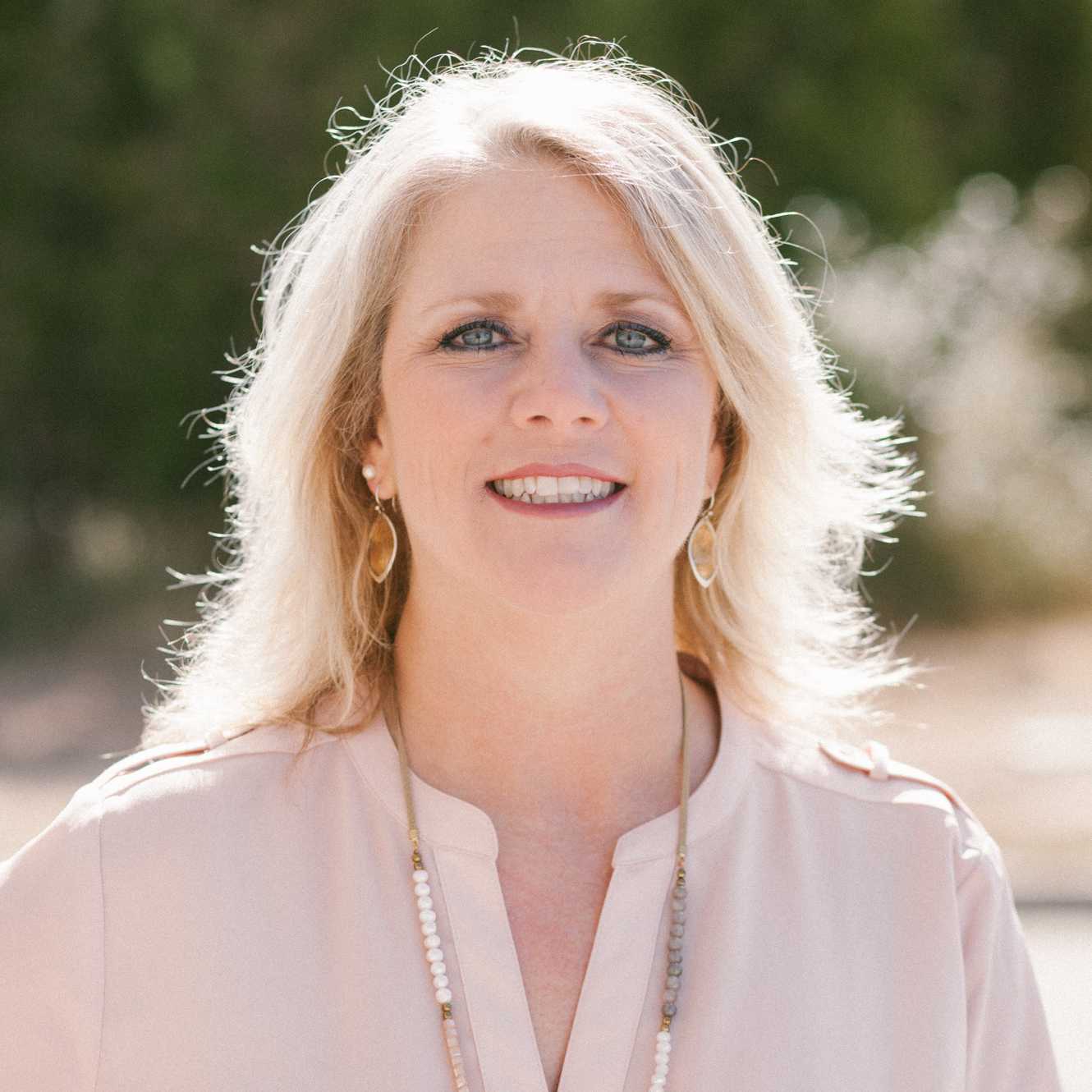 I moved to Bandera in 2009 and I love where I live! I am actively involved in the community by volunteering with local organizations as well as serving on various boards such as the Chamber of Commerce, Economical Development Corporation and City Council.  I have a background in construction, bookkeeping and insurance adjusting of which I have utilized in my role as a Realtor since 2016.  If you are looking for exceptional service, attention to detail and personal attention I am here to guide you through a pleasant and positive real estate experience so you too can love where you live!

San Antonio is a major city in south-central Texas with a rich colonial heritage. The Alamo, an 18th-century Spanish mission preserved as a museum, marks an infamous 1836 battle for Texan independence from Mexico. Following the San Antonio River, the miles-long River Walk is a landmark pedestrian promenade lined with cafes and shops. HemisFair Park’s 750-ft. Tower of the Americas overlooks the city.

CHRISTINE CAN HELP WITH

Whether you're ready to buy/sell or just have questions, one of our real estate professionals can help you.

Get Updates About Your Local Real Estate Market